Alcon Retina set a new precedent on Saturday, October 12th in San Francisco as the retina world gathered for the annual American Academy of Ophthalmology meeting in San Francisco, CA. Alcon’s fifth Film Festival was a “red carpet star studded event” held at the Yerba Buena Center for the Arts which is a truly an iconic venue in San Francisco in close proximity to the Moscone Center. 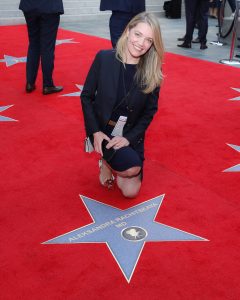 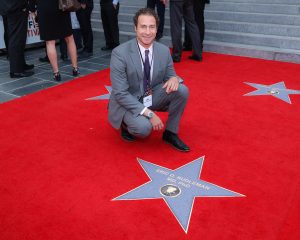 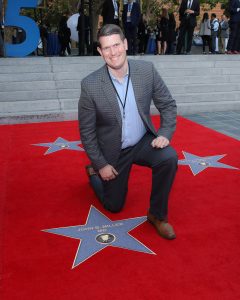 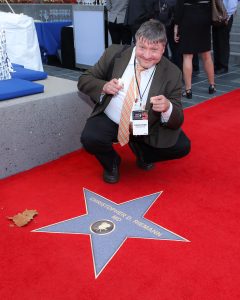 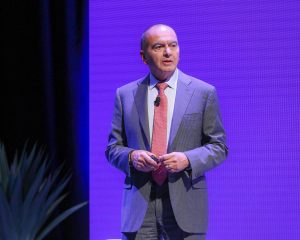 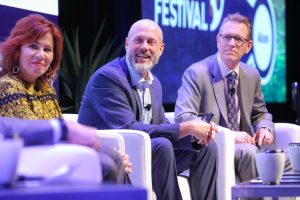 Both the Faculty and selected guest presenters shared their short surgical video, predominantly in 3D, with the audience and then, discussed it with Drs. D’Amico, Berrocal, Kitchens and Murray. Their surgical videos focused on surgical innovation, technology and in-depth impressions on technique. Dr. D’Amico said, “this event is unique because its surgeons talking to surgeons about surgery.” The dialogue amongst the faculty is always interesting and at times witty. The content delivered throughout the program provided a new perspective on technology and surgical options depending on the disease state.
. 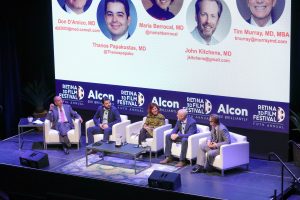 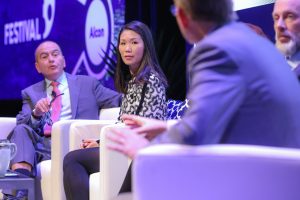 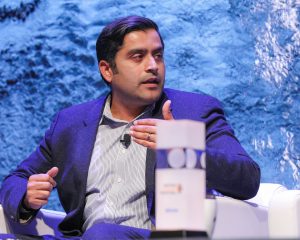 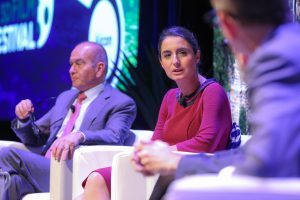 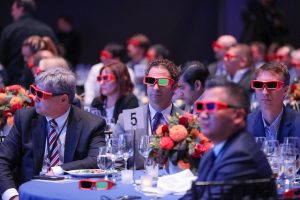 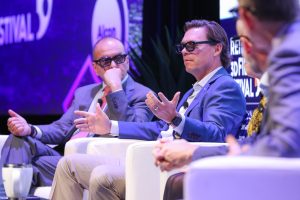 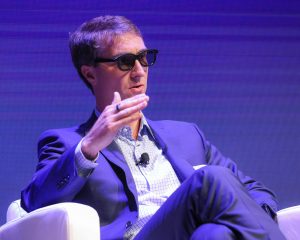 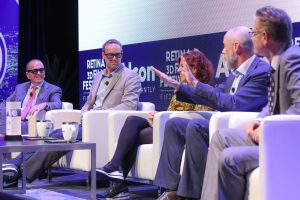 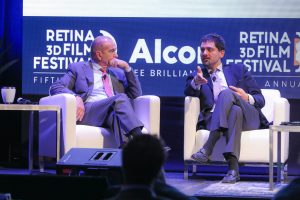 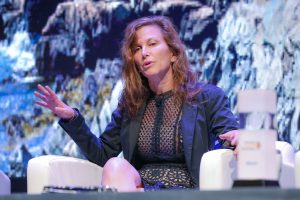 Last year, Alcon enabled the audience to vote on the “Best in Show Video”. Dr. Yoshihiro Yonekawa was the 2018 recipient and Dr. Audina M. Berrocal’s video received this year’s best video honors. The winner’s name is etched on Alcon Retina’s “Best in Show“ trophy. This trophy is similar to National Hockey League’s (NHL) famed Stanley Cup which is awarded annually to the world champions of hockey.